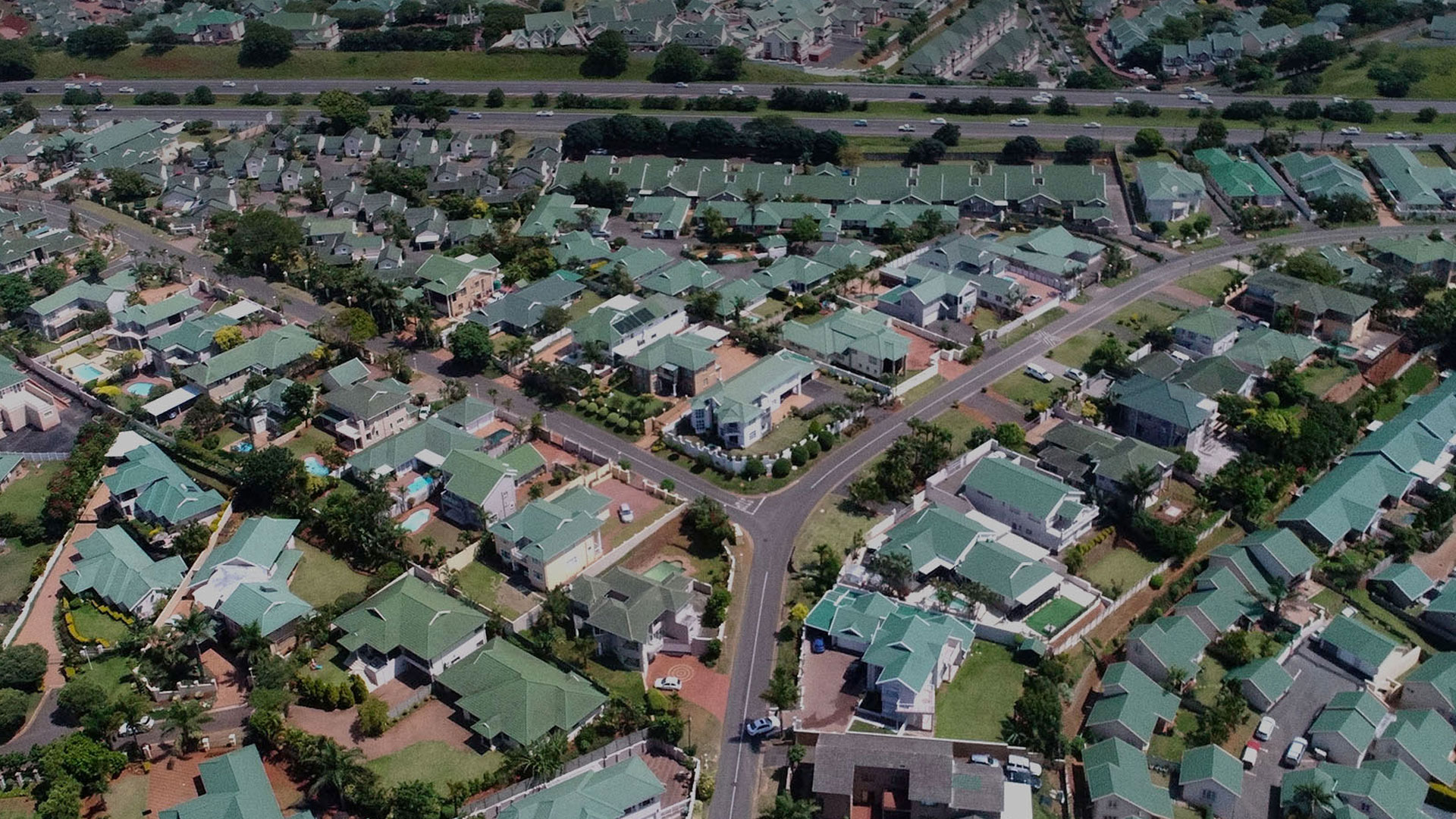 Crime in South Africa is an everyday problem, and the dedicated residents of Somerset Park have found an effective way to fight crime, and keep their neighbourhood safe. Since the inception of the SOMERSET PARK NEIGHBOURHOOD WATCH last year, they have used technology, video and social media to substantially decrease crime in the area. They are a community driven platform, that quickly and effectively responds to any criminal activity, whilst ensuring that the members of the neighbourhood are kept informed through their various communication channels. The SOMERSET PARK NEIGHBOURHOOD WATCH (SPNW) is in partnership with the South African Police Services (SAPS) and the Umhlanga & Durban North Community Police Forum (CPF).

Escalating crime stats contributed to the urgency in establishing the SPNW. The first community meeting was held in February last year and was steered by Haden Searles – Durban North & Umhlanga CPF and Shaun Russouw – Prestondale Neighbourhood Watch, who also assisted with the legal processes and logistics in the formation of the SPNW. The SPNW was launched two weeks later on 3 March 2018 and is a legally constituted committee.

The SPNHW Committee also realized the importance of using technology in combatting crime and embarked on a mission to find the best solution. They have proudly reached a great milestone in the safety and security of Somerset Park, with the launch of a network of 45 CCTV Cameras in the neighbourhood. This achievement by the Committee was made possible by a generous and substantial sponsorship from Mzansi Fire & Security, Somerset Park Homeowners Association, Vuma and Tech 5.

Using CCTV means no one is put at risk and all relevant information and data is clearly recorded. CCTV empowers the private citizen and allows them to fight back against crime. The Automatic Number Plate Recognition System (ANPR) system also detects number plates and is linked to a SAPS vehicle database, which alerts the security companies, within seconds of a stolen vehicle. In addition, they are creating a list of vehicles belonging to residents. The system will further detect “unauthorised” vehicles entering the area between specific hours.

“Our dedicated patrollers have successfully decreased crime and ensured a greater, faster response from security companies. The visible presence of patrollers is a huge deterrent. We have committed ourselves to our families and neighbours to make Somerset Park a crime free area. With that goal in mind we humbly request you to please join the Patrollers Team on www.somersetparknhw.co.za” urged Avilash Aniruth, Chairperson of the SPNW.

The aim of SPNW is to keep their neighbourhood safe, and to be the eyes and ears of the police. They recognise and appreciate the work of the South African Police Services but have also realized the importance of community involvement. Since their active patrols in Somerset Park the crime rate has decreased. A hundred committed residents conduct these patrols, however they need more residents to assist them. All patrollers have full time jobs/work and families. They are appealing for other residents to join the patrollers to make it sustainable, with less shifts and more frequent patrolling. Please go to the website www.somersetparknhw.co.za and sign up, you can make a huge difference. We urge you to join “The Somerset Park Guardians” and help make Somerset Park a safe place to live.

IT’S OUR NEIGHBOURHOOD, SO LET’S KEEP IT SAFE!