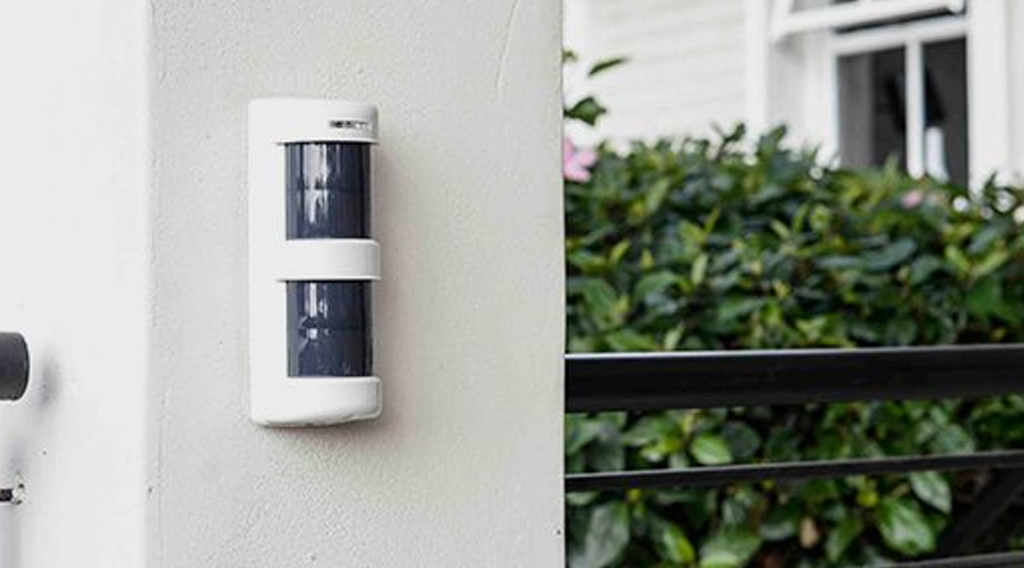 The importance of perimeter security

South Africans are constantly looking to upgrade security measures around their homes. This in part comes down to shamefully high crime rates coupled with an often overworked and understaffed police force. Many homeowners across the country have turned to private security companies for armed response as well as the installation for alarms, security beams, electric motor gates and electric fences. In this piece we will take a closer look at security beams and how they can work to help keep your home secure.

What are security beams?

Security beams are often referred to as point-to-point beams. They represent a fantastic early warning system, allowing homeowners to quickly ascertain whether or not there is an intruder on the property. They work fairly simply and generally come in two parts – a transmitter and a receiver. The transmitter is mounted on a wall or fence and sends out a pulsed beam of infrared light which is processed by the receiver. If this beam of invisible light is broken by an intruder, an alarm will sound, alerting the homeowner to the presence of any intruders.

Where can these beams be used?

These beams work best as early warning systems, allowing homeowners to quickly take action in the event of an intruder making his way onto your property. As such, these beams are best used around your home’s perimeter. Many homeowners also employ these beams in and around what they deem as high risk areas. These can include driveways, poorly lit areas of a property as well as walkways which are often target areas for intruders.

Infrared security beams represent an excellent, cost-effective way to secure your home’s perimeter. On top of being great for homeowners on a budget, these beams are highly reliable often working for several years without any problems.