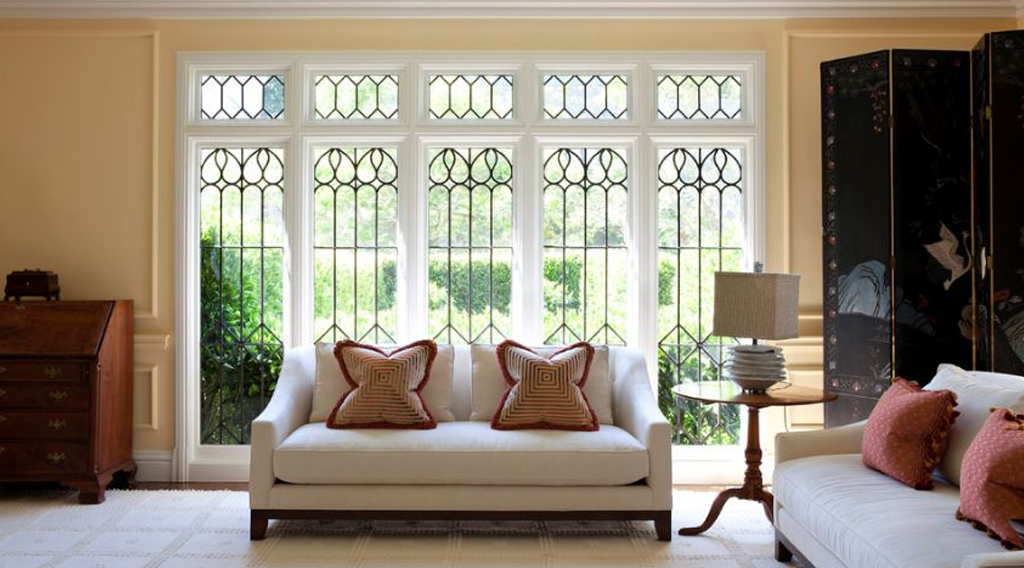 Latest statistics gathered from the 2014/15 Victims of Crime Survey show that in 34% of all house robberies reported in South Africa, criminals had gained access through a window.

While installing burglar bars over your windows does provide good protection, it can be expensive, and is not seen as the most aesthetically pleasing option.

Luckily, there are a number of solutions homeowners can look at that don’t break the bank, as well as tips to keep in mind so that criminals never have the upper hand.